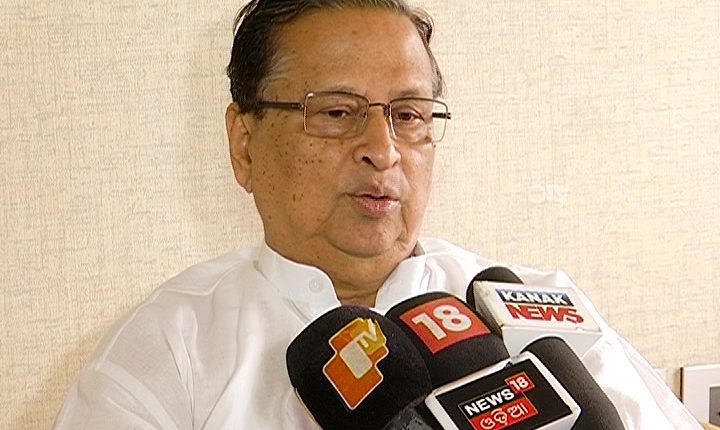 The state, district, block and booth-level committees will be restructured soon. A decision to this effect was taken after All India Congress Committee (AICC) President Sonia Gandhi dissolved all the state units and committees, a quarter after 2019 poll debacle.

Talking to the mediapersons  here, the OPCC Chief said, “On the direction of the AICC President, we are going to start the process of reorganisation of our state unit soon. The process may start later this month.”

“The new committees will be formed giving priority to sincere and loyal Congress leaders, who have been working hard for the party. AICC has directed us to keep the committees small and work-oriented.” Patnaik added.

“On October 2, we will organise a Padyatra and state level-meeting to celebrate the 150th birth anniversary of Mahatma Gandhi. We will also start membership drive soon.” Patnaik further added.

On being asked about Bijepur by-poll, Patnaik said, we have appointed a high-level committee under the leadership of Congress Legislative Party (CLP) leader Narasingha Mishra. Necessary action will be taken after the panel submits its final report.

Welcoming the step to reorganise OPCC, senior Congress leader and Cuttack-Barabati MLA Mohammed Moquim said those, who have remained loyal to the party since long will be given priority during formation of the new committees. It will be a great opportunity to work under the leadership of Sonia Ji and Niranjan Ji, he added.

Worth mentioning, the Odisha Pradesh Congress Committee (OPCC), barring its President (Niranjan Patnaik) and working presidents, was dissolved on August 26.