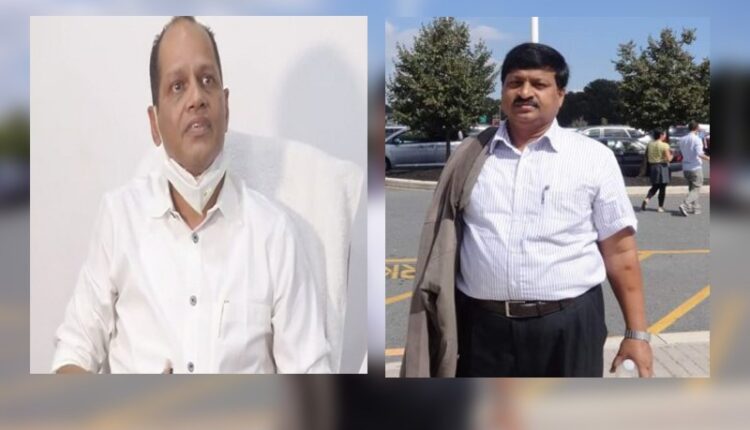 Briefing media persons at a presser in Bhubaneswar today, senior Congress leader Panchanan Kanungo targeted the ruling party. He asked a set of eight questions and put the State Government in the dock on many issues including Berhampur liquor deaths in which Pradeep Panigrahi was allegedly involved.

He asked the government to reveal the name of officer, who is considering the political leaders as ‘dogs’, played a key role in developing relationship between Pradeep Panigrahi and 80 liquor mafia and escorted the Gopalpur MLA to Naveen Niwas to invite the CM for his daughter’s wedding.

He also raised doubt over the State Vigilance for its delayed action against the tainted IFS officer.

“All the officers submit their affidavits showing worth of their assets before the Government every year. Why did not the anti-corruption wing of the State Government suspect Abhay Pathak since a long time,” Kanungo questioned.

He also asked to make letters written by Panigrahi to the CM public to ascertain the genuineness of his claims.