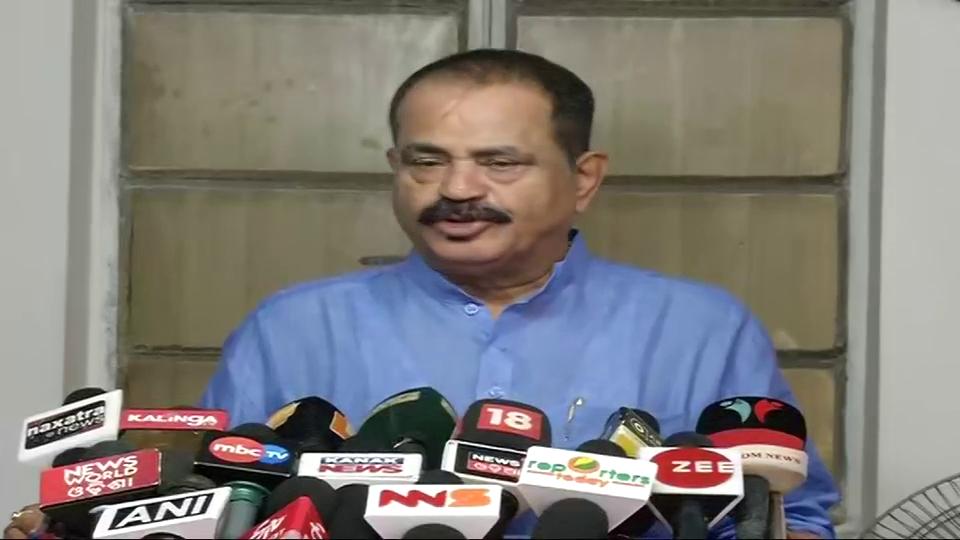 “The triple talaq bill was cleared in the Rajya Sabha due to BJD’s support. The party had issued a whip asking all its members to be present in the Rajya Sabha to pass the bill. Both Bharatiya Janata Party (BJP) and BJD were attacking each other before general elections 2019 and BJD Supremo Naveen Patnaik was asking to maintain equidistance from both BJP and Congress. Now, the party’s stand is clear with support to the BJP for passing the bill,” said the Jeypore MLA.

“Whether the BJD is supporting all the bills drafted by PM Modi-led BJP government? CM Naveen Patnaik should clarify if there is a BJD-BJP coalition government at Centre,” he asked.

Responding to Bahinipati’s BJD-BJP coalition govt jibe, BJD Chief Whip Pramila Mallick said that the party has been maintaining equidistance from both BJP and Congress.

“BJD is always keeping equidistance from both BJP and Congress. Rather the Congress votes have been diverted to the BJP in recently held Patkura poll,” the woman leader said.

Speaking over the issue, Barchana legislator Amar Prasad Satpathy said that BJD has been giving emphasis on women empowerment for which the party has lent its support to the triple talaq bill.

Worth mentioning, BJP government led by Prime Minister Narendra Modi achieved victory yesterday as the landmark Muslim Women (Protection of Rights on Marriage) Bill was cleared in Rajya Sabha with support from BJD and walkout by BJP allies JD-U and AIADMK and some abstentions including Congress MP Ranjib Biswal.

While BJD’s seven members supported the legislation, JD- U’s 6 MPs and AIADMK 11 members walked out, helping the government to get Parliament’s approval for the contentious legislation. The bill was passed in Rajya Sabha with 99 votes against 84.

Man held for supplying explosives to Maoists in Odisha