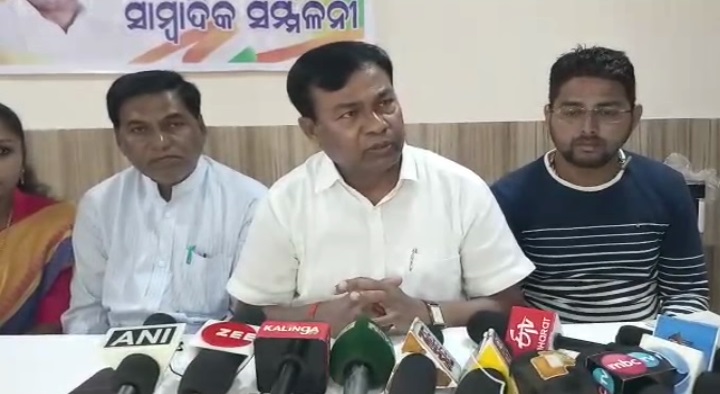 “I will not contest elections anymore especially the Lok Sabha polls. I am not sure about assembly elections, but, I have no interest in it. I have desire to fight as a Gandhian or a preacher of non-violence,” informed the leader here today.

He made the announcement during Padayatara in Nuapada district on the occasion of 150th birth anniversary of Mahatma Gandhi.

“I have contested the Lok Sabha polls nine times from Kalahandi and won three. Now, I want new faces to get chance in elections,” said Das at a presser.

He made it clear that he will continue to support to the Congress.

However, Das hinted at supporting formation of separate statehood of Koshal.

Replying to a query on his support to Koshal state, he said that the KBK and western Odisha are neglected regions till the date due to wide scale of regional differences in Odisha.

“We demand for an autonomous development council in KBK like Gorkha land. The ongoing protest for formation of Koshal state is the outcome of state’s negligence towards the western region. The regional differences will be abolished if a mini capital having a separate building for assembly and secretariat will be established in western Odisha. Or else, the protest will be intensified in upcoming days,” Das said.

Worth mentioning, Bhakta Das was the MP nominee from Congress for Kalahandi Lok Sabha Constituency in 2019 elections in which he had to face defeat from BJP’s Basant Kumar Panda.