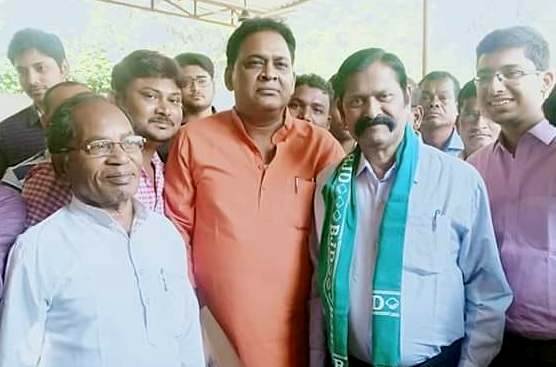 He, along with his supporters joined the ruling party of Odisha today in presence of BJD leader Naba Kishore Das.

Notably Congress has fielded Mahendra Nayak as its nominee from Jharsuguda assembly seat, while Naba Kishore Das is the BJD candidate for the same constituency.