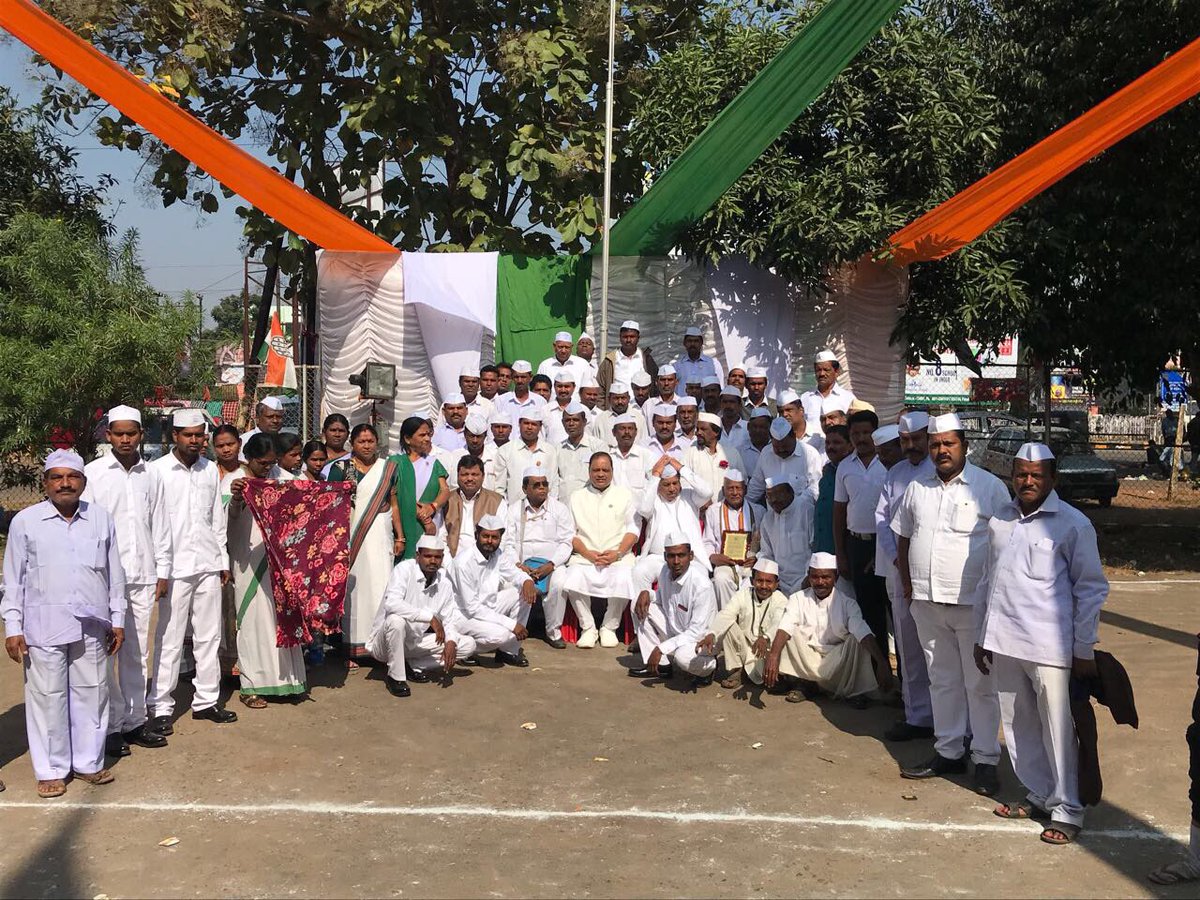 Bhubaneswar: Odisha Pradesh Congress Committee (OPCC) today observed the 133rd foundation day of the party here with a vow to bring back the party to power in the State.

Odisha PCC President Prasad Harichandan unfurled the party flag to mark the occasion at its office here in presence of hundreds of leaders and activists.

Speaking on the occasion, Harichandan said: “Our party workers, activists and leaders are in high spirits after Rahul Gandhi has been appointed as the President of Congress party. We need to reach out the people every nook and corner of the state and work hard to bring back the party into power in the state”.