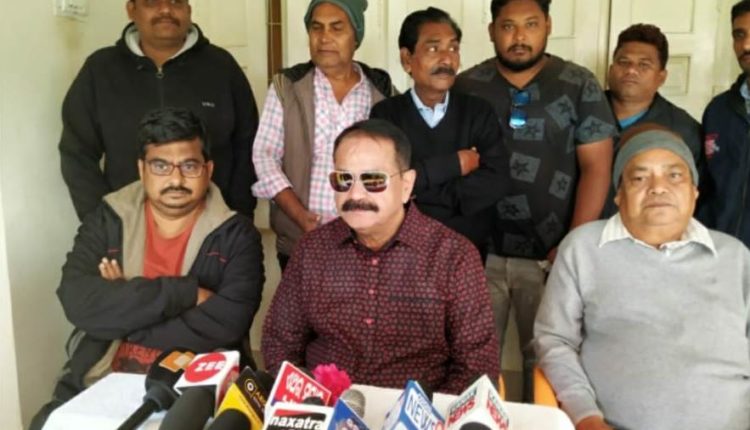 Addressing a press conference at Gunupur, Congress legislator from Jeypore Tara Prasad Bahinipati demanded a fair probe either by a Special Investigation Team (SIT) or the Central Bureau of Investigation (CBI) into death of Rayagada ZP President.

He said that the deceased’s family had lodged a written complaint at Gunupur Police Station yesterday seeking reinvestigation into the case.

Worth mentioning, Gamango had died in a road mishap hours after losing a legal battle in a local court in Rayagada to retain his post as the ZP President. He battled for life following the accident and finally succumbed next day.

According to reports, Gamango met with the accident while he was returning to his home from court on his motorcycle on December 24 evening on Ramanaguda-Gunupur road. He sustained grievous injuries after his vehicle hit a tree situated near the road.

The locals rescued him in a critical condition. Immediately, he was taken to a hospital in Srikakulam, where the doctors declared him dead.

The road mishap took place just hours after the District & Sessions Judge Court in Rayagada declared the election of Zilla Parishad President as null and void.

Sarpanch arrested for betraying woman after impregnating her in Odisha capital