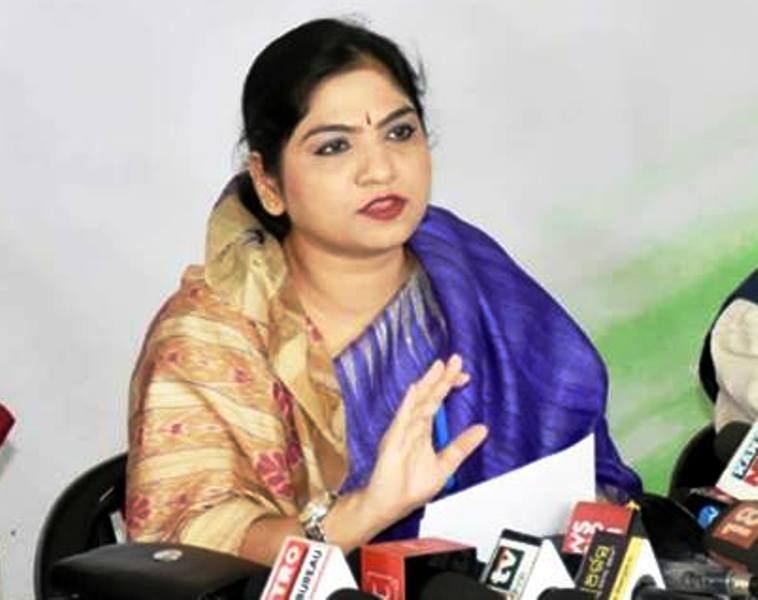 Bhubaneswar: Dissidence continues to grapple the Odisha Congress over ticket allotment for elections that began in the State today with reports of one more party leader quitting the party.

Displeased over the party leadership in the State, Odisha Pradesh Congress Committee (OPCC) Spokesperson Sonali Sahoo resigned from the party today. She tendered her resignation to OPCC president Niranjan Patnaik.

Sonali was a ticket aspirant to contest the polls from Khorda Assembly Constituency.