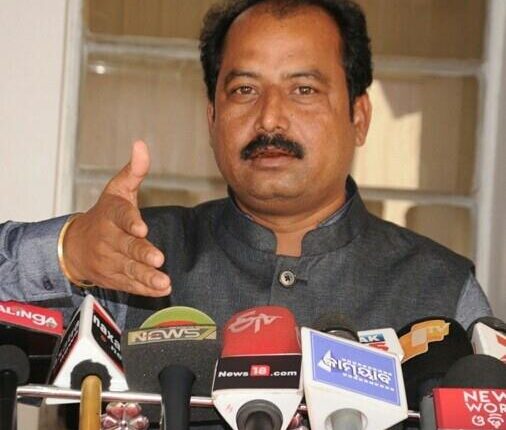 Bhubaneswar: Over a week after appointment of new PCC chief in Odisha, Congress Spokesperson Manoj Mohapatra today quit the party.

Mohapatra resigned from the post of Spokesperson, Member of State Executive Body as well as primary membership of the party citing, the party is being controlled and misused by ‘vested interests’.

He tendered his resignation to the newly appointed Odisha PCC President Sarat Pattanayak.

“I feel the party in the State of Odisha will not be a space for fulfillment of aspiration of common people and their problem will remain unheard as the party is being gripped, controlled and misused by vested interest influential persons for their personal interest,” Mohapatra revealed the reason behind resignation in his letter to the OPCC chief.