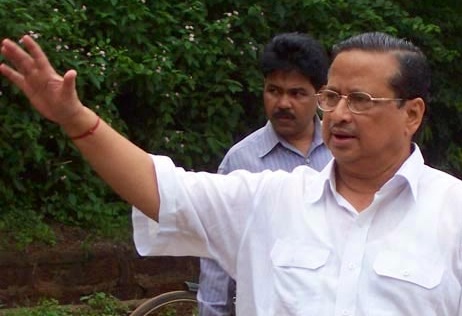 New Delhi/Bhubaneswar: Odisha Congress is gearing up to finalise candidates to contest in the upcoming general elections.

“We have been instructed by Congress President Rahul Gandhi to finalise the candidate list by the end of February,” informed Odisha Pradesh Congress Committee (OPCC) chief Niranjan Patnaik, after the AICC meeting in New Delhi today.

The meeting was attended by Opposition Leader of Odisha Legislative Assembly Narasingha Mishra, along with PCC presidents and opposition leaders of other states.

Strategies regarding booth management, publicity and assessment plans of the state for general elections, among others were discussed at the meeting in AICC headquarters.

Buzz has it that a Congress member who has lost elections twice or thrice might not get party ticket to contest in the upcoming polls. AICC chief Rahul Gandhi had reportedly told the PCC chiefs to take this criteria into consideration while finalising the list.

Congress Chief Whip Tara Prasad Bahinipati welcomed this decision. “I welcome the yardstick fixed by Rahul Ji. With this, the faces rejected by the public will be sidelined and the winnable candidates will be in the fray,” Bahinipati added.

It may be mentioned here that the state unit of the Grand Old Party considered a dead rubber till recently has found its renewed vigour after back-to-back public rallies by Rahul Gandhi in the state.

Odisha: 18 lakh beneficiaries to get KALIA money in 2nd phase