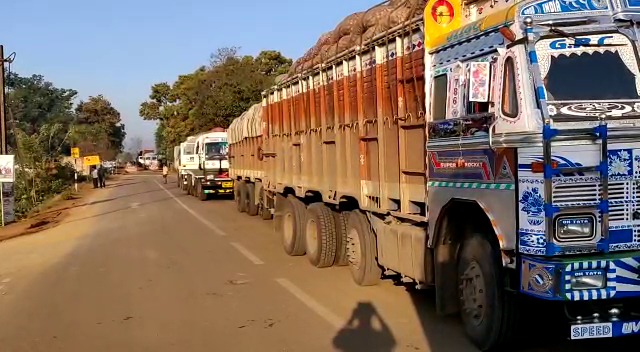 Bhubaneswar: The 12-hour Bharat bandh on Jaunuary 8 called by 10 central trade unions will cripple normal life in Odisha as the state unit of Congress has decided to support the nationwide protest.

They will also press for fulfillment of a 14-point charter of demands, including scraping of proposed labour reforms, hike in the minimum wage to Rs 21,000-Rs 24,000 per month and revocation of Citizenship Amendment Act (CAA), National Register of Citizens (NRC) and National Population Register (NPR).

Reports said around 25 crore people will participate in the bandh across the country.

While banking service is set to be affected the most due to the shutdown, ambulance service, medicine shops, examinees and milk vans will be exempted from the protest, he added.

However, vehicles will stay off the roads while shops and other establishments remain closed during the protest.