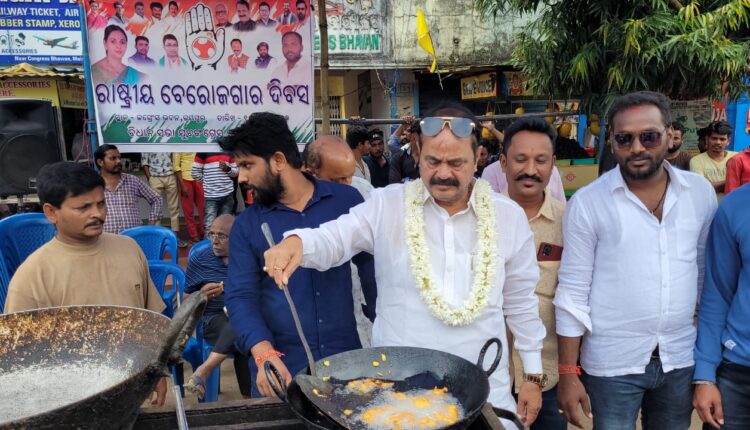 Bahinipati and his supporters fried Pakoda in front of the Congress party office here as part of their unique protest over rising unemployment in the country.

The Congress workers claimed that Modi had promised to create at least 2 crore jobs per year during the 2014 Lok Sabha elections. However, he has failed to keep his promise, they alleged.

The Congress workers also blamed the policies of the BJP-led government at the Centre for frequent rise in prices of essential commodities in the country.

Vitamin C deficiency may lead to weight gain. Here are other indicators