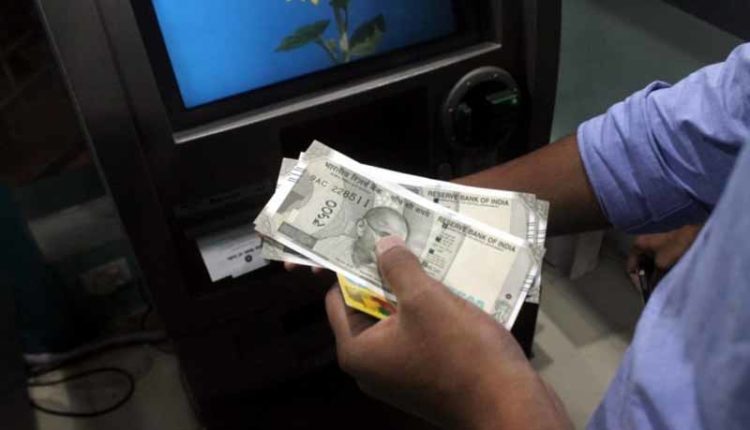 Bhubaneswar: A conman allegedly duped a senior citizen on pretext of helping him withdraw cash from an ATM kiosk at Balipatna area on outskirts of Bhubaneswar yesterday.

The victim has been identified as Dharmananda Swain, a resident of Jhinti Sasan under Balipatna police limits.

According to reports, Swain had attempted to withdraw Rs 36,000 from his State Bank of India account through his debit card inside an ATM kiosk yesterday, but failed. After his unsuccessful attempt, a youth, who was standing behind him, came forward to help him withdraw money.

On pretext of helping the elderly person, the youth took his ATM card and fled from area after withdrawing Rs 36,000 cash.

A probe has been initiated into the incident following complaint by the victim.