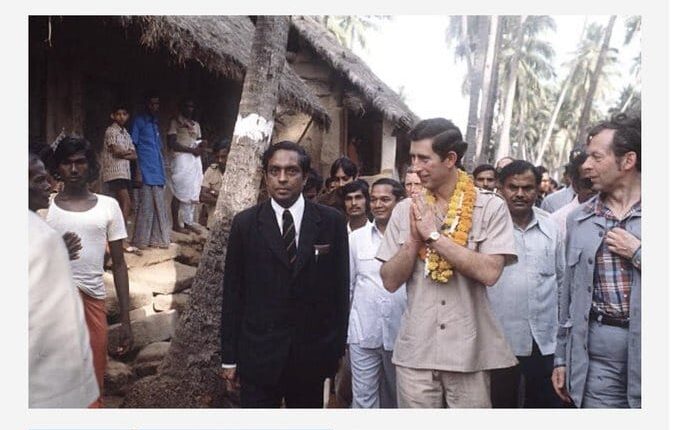 Bhubaneswar: Did you know Prince Charles, the heir to British throne, was on a trip to Odisha once? Yes, you read it right! The 32-year-old then in 1980 was the state guest.

Prince Charles had stayed in the Raj Bhawan in Bhubaneswar. Then Odisha Governor CM Poonacha had hosted Prince Charles. 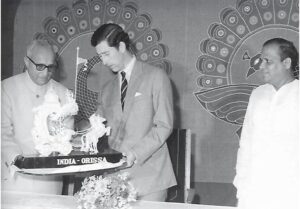 During his stay in Odisha, Prince Charles had interactions with then Chief Minister Janaki Ballabh Patnaik. He was presented a filigree chariot. 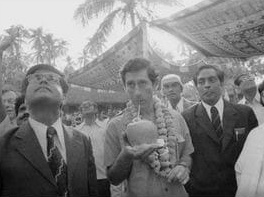 He had also visited Haripur village of Pipli in Puri district. Till date, he has visited India for 10 times. 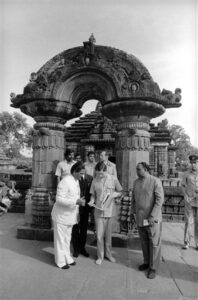 During his short trip, he also visited the Mukteshwar temple in the capital city.

Notably, Prince Charles’ mother Queen Elizabeth II, the longest-serving monarch of UK, breathed her last yesterday. She was the ceremonial head of the UK for around 60 years.

If stray dogs attack people, those who feed them could be held liable: SC