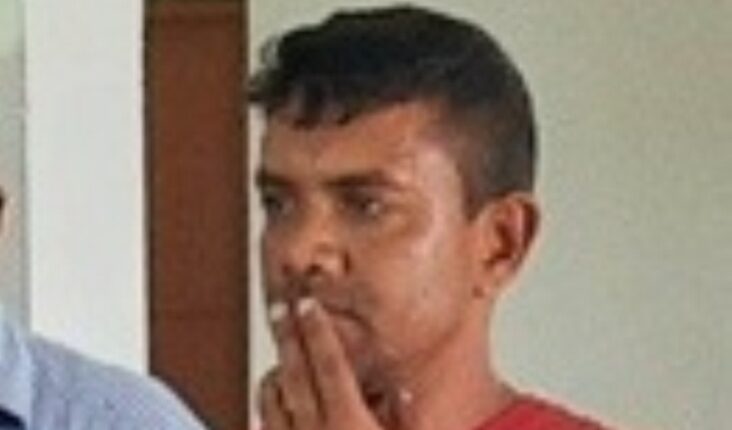 As per reports, the accused Sanjib Hira was caught while transporting the contraband in the district. On January 22 last year, Hira was going on his four-wheeler with eight quintal ganja from MV-7 village towards Chitrakonda when he was intercepted and arrested by then Excise inspector Ganga Paikray when the latter was patrolling at Potrel Chhak.