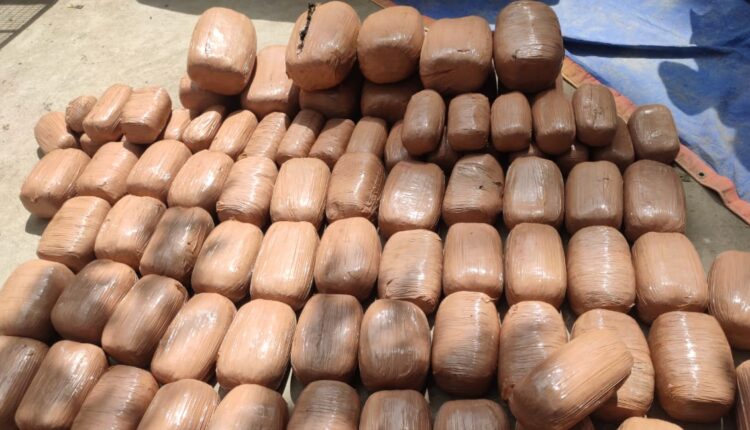 Bhubaneswar: With an aim to put a check on drug trafficking and drug abuse, the Odisha government has formed a State Task Force. The main function of the State Task Force will be to formulate a state policy within the context of National Policy on Narcotics Drugs and Psychotropic Substances 2012.

The State Task Force Against Drug Trafficking and Drug Abuse is led by former DGP of Odisha, Abhay.
Also, there will be a multi-departmental coordination committee headed by the Chief Secretary and co-chaired by the State Task Force’s Chairman.

DGP, Odisha and Secretaries of Departments of Home, Health and Family Welfare, SSEPD, Excise, School and Mass Education, Higher Education, I&PR, and IT will be members of State Task Force Against Drug Trafficking and Drug abuse. They will also be members of the multi-departmental committee chaired by Chief Secretary.

The task force will coordinate with relevant agencies and ministries of the central government such as Narcotics Control Bureau, Ministry of Home Affairs, Ministry of Social Justice and Empowerment, Ministry of Health and Family Welfare, Department of Revenue of the Ministry of Finance, Drug Controller General of India, Central Bureau of Narcotics and other state governments as necessary for a comprehensive approach to the problem with a consistent national footprint.

This will come into force with effect from the date of its publication in the Odisha gazette.

The mandate of the task force will be to coordinate, suggest policy and suggest action.

Assessment of performance and response of Odisha government agencies