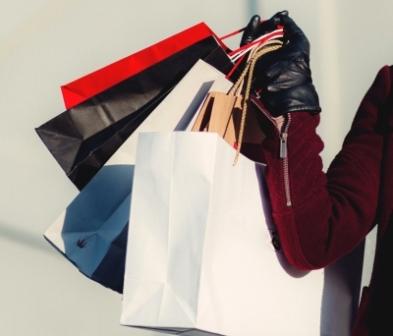 Bhubaneswar: An Odisha consumer court has asked a Cuttack-based shopping mall to pay Rs 25,000 to a consumer for charging Rs 6 for a carry bag.

The district consumer dispute redressal commission, Cuttack has issued this order on a petition filed by Padmalochan Rout.

The court has directed the authorities of the shopping mall to pay the consumer Rs 10,000 towards compensation for his mental agony and harassment and a compensation of Rs 15,000 towards his litigation expenses.

As per the complaint, Rout had purchased a T-shirt for a price of Rs 249 from the shopping mall on December 28, 2020. While making the payment at the cash counter, he was asked about the requirement of a carry bag, and the staff provided him a carry bag at a charge of Rs 6.

Rout said he was neither intimated about the additional charges for the carry bag nor anything about the price of carry bag has been mentioned in the bag or inside the mall, which is violation of the Consumer Protection Act.

Subsequently, he filed a case with the district consumer court, which issued the order in his favour.

The court has directed the shopping mall authorities to release the compensation amount within 30 days from the date of the receipt of the order.