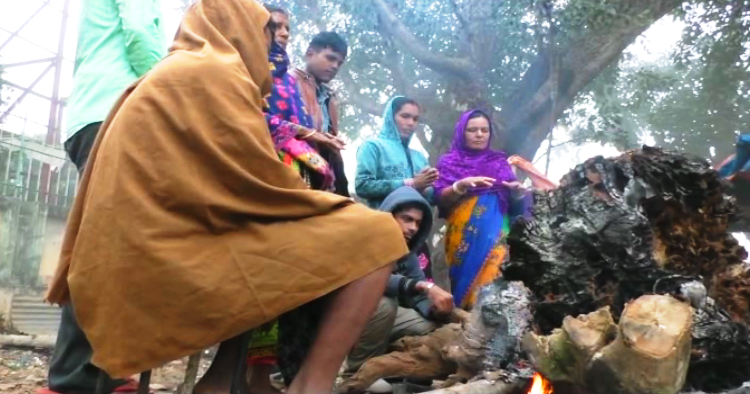 Bhubaneswar: People of Odisha continued to shiver under intense cold today with mercury hovering around 10 degree Celcius in many parts of the state this morning.

While the state had been witnessing a warmer winter, the mercury witnessed a sudden fall yesterday with the minimum temperature remaining below 12 degree Celsius at several stations. Daringbadi, known as Kashmir of Odisha, was coldest at 9.5 degree followed by Keonjhar with 10 degree C.

Odisha to shiver under intense cold from tomorrow; mercury dips below 10 °C in Daringbadi

The weathermen said the temperature has been dropped by one to two degree Celsius at several stations in last two days and it will further go down in coming days. The state will witness extreme cold wave conditions till third week of January, said a MeT official.

15 cows run over by train in Agra