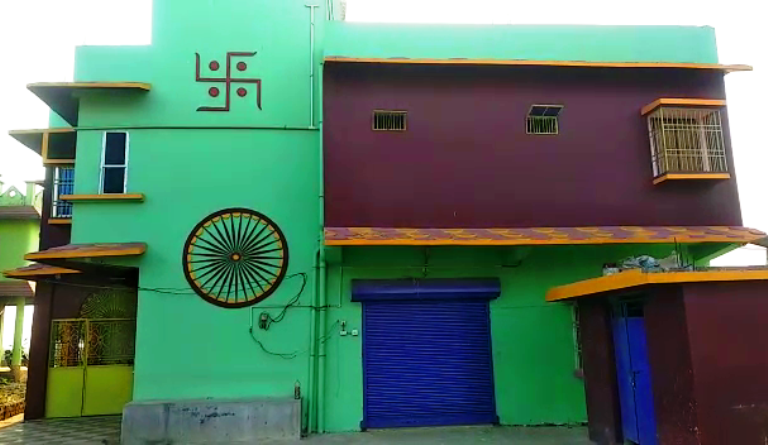 Bhadrak: Vigilance officials today raided the office and houses of Balasore-Bhadrak Cooperative Bank Zonal Manager Ajit Hota on charges of acquisition and possession of property disproportionate to his known sources of income.

Acting on a complaint, a team of the anti-corruption wing conducted simultaneous raids at four places, including his house at Nalanga under Bhadrak Rural police limits.

During the search, the Vigilance sleuths recovered Rs 2 lakh cash from his house.

However, the exact amount of disproportionate assets that the bank official has possessed will be ascertained after completion of the raids, said a Vigilance official.