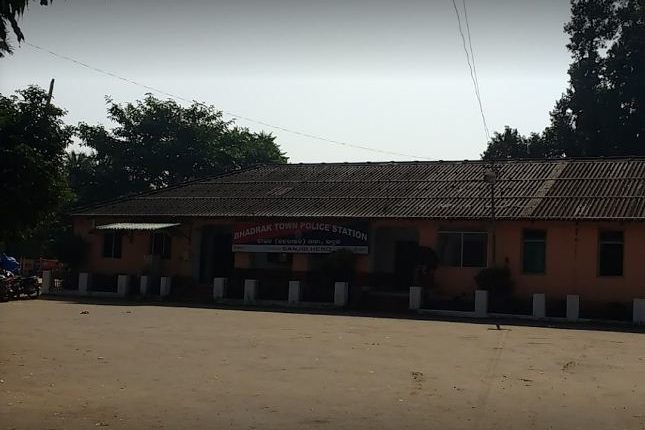 Bhadrak: A police constable was today arrested in Odisha’s Bhadrak district for allegedly ditching a woman constable after having physical relation with her on the pretext of marriage.

According to reports, accused Jagatpati Hansdah was in a relationship with the woman, which started six years ago. Later, Hansdah had physical relation with her on marriage pretext.

However, he recently refused to marry her following which the woman approached Bhadrak SP over the matter. Though the police official tried to resolve the issue, Hansdah stood firm in his decision.

The woman lodged a complaint in this regard at the Bhadrak Town police station, on the basis of which a case was registered under Sections 376 (1), 493, 312 and 506 of the IPC.

Christmas holiday cancelled in all schools in this Odisha district

PPF Scheme 2019: Account will not be liable to attachment

I will take care of ‘development’ in Dhamnagar: Naveen to…