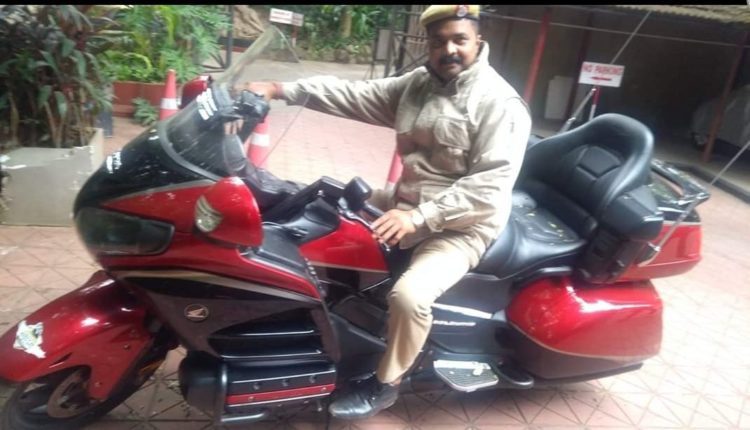 The accused, identified as J. Bharimal, was arrested by the Nayapalli police last evening on the charges of possessing brown sugar and peddling the drug in various parts of the city. Police have seized 30 grams of brown sugar from his possession.

Notably, Bharimal was arrested in a murder case in 2008. He was later acquitted by court following which he rejoined the service. Recently, his alleged involvement in illegal mining in Khordha area had come to fore.