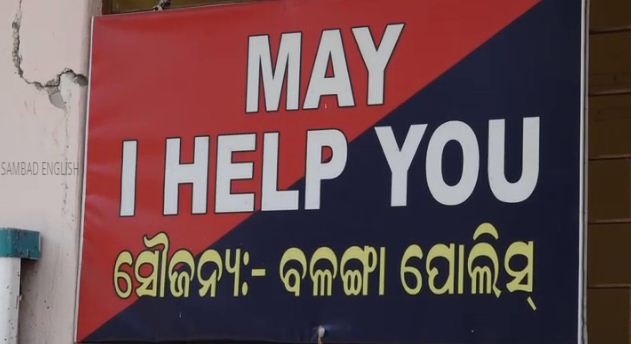 The woman had yesterday lodged a complaint with Pipili SDPO alleging that the ASI took her to his residence on the pretext of resolving a family dispute. However, he raped her inside the house, she alleged.

On the other hand, the victim today refused to undergo medical examination while the accused claimed that was being trapped and blackmailed, reports said.

Odisha: Raj Bhavan Garden to open for public from Jan 5