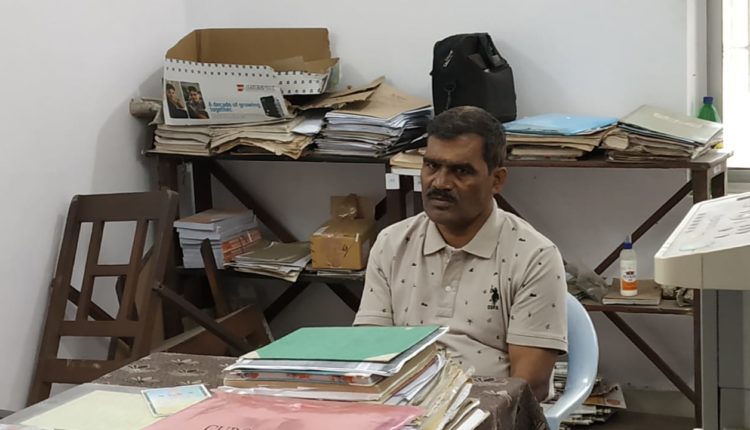 Officials of Jajpur Vigilance division caught ASI Judhistira Mallick red-handed while he was accepting Rs 10,000 bribe from a person to settle a case and not arrest him.

Sources said one Prafulla Mallick of Kantipur area had lodged a written complaint against one Karunakar Mallick and his family at the police station on October 18 in connection with a land dispute.  Later, Karunakar’s wife Kamini lodged a counter FIR against Prafulla and his family. However, the ASI reprimanded Karunakar and his family and demanded Rs 15,000 bribe. He also allegedly threatened the family that they will face bad consequences if they don’t give the money.

With no option left, Karunakar’s brother Baidhar brought the matter to the notice of Jajpur Vigilance. Later, a trap was laid and Judhistira was caught red-handed while accepting Rs 10,000 bribe at his resident near Binjharpur petrol pump. Jajpur Vigilance DSP Banamali Dhal and Inspector Anushaya Senapati headed the team during the raid.