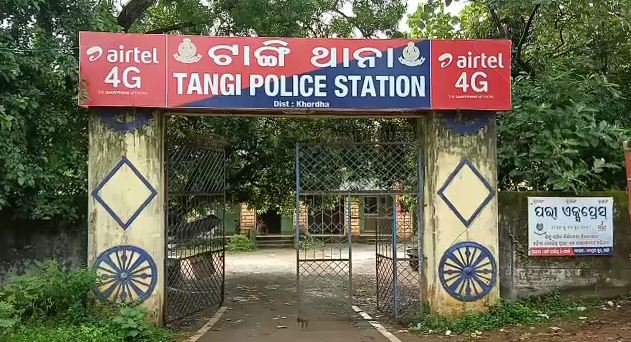 Khordha: An ASI of police has been arrested over his alleged illicit relationship with a married woman in Odisha’s Khordha district. The accused was identified as Bhagirathi Das, former ASI of Tangi police station.

The cop has been suspended following his arrest. According to reports, Das had developed an affair with a married woman of the area few days ago. He had also promised the woman of marrying her and later refused for the same.

On the basis of a police complaint lodged by the woman, Das was arrested and forwarded to court.