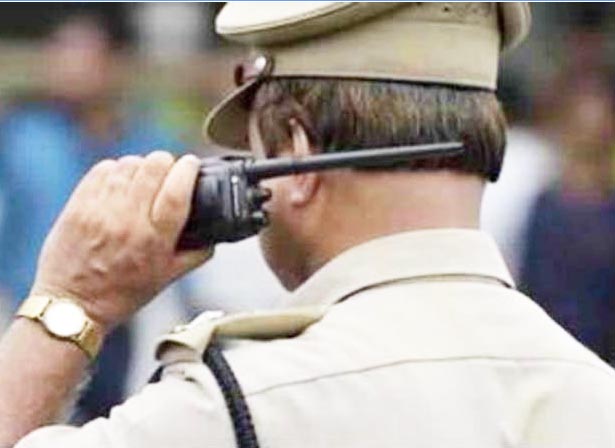 The incident took place in Melchhamunda area under Sohela police limit of the district.

The matter came to light after the victim’s father lodged a written complaint at Sohela police station, alleging her daughter was kidnapped and raped by a policeman and a local youth.

The accused cop is Banamali Kuanra, an Assistant Sub-Inspector (ASI) of Sohela police station. Meanwhile, the policeman could not be contacted to know his reaction to the allegation.

According to the complaint, the minor girl was returning from her tuition classes, when one Kaibalya Nag had kidnapped her and then then kept the girl in the house of the ASI with the latter’s permission. Later, the duo outraged her modesty.

Sources said, the minor girl managed to escape from the spot and narrated the ordeal to her parents, after which her father filed a complaint with the police.

Based on the complaint from the girl’s father, a case was registered and the accused cop was detained for interrogation, said Sohela IIC Nirmal Kumar Mohapatra.

The girl was sent for medical examination.

Guidelines issued for reopening of zoos in Odisha, number of…