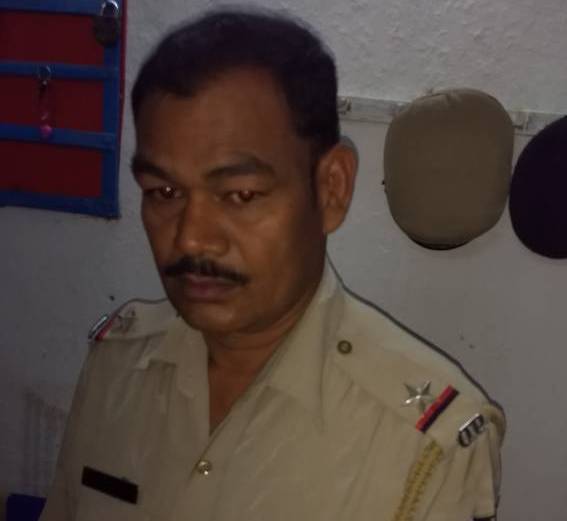 Bhawanipatna: Vigilance sleuths today apprehended a police personnel while accepting bribe from an accused to release him on bail in Odisha’s Kalahandi district.

As per reports, the accused Assistant Sub Inspector (ASI) of Police Sibanarayan Dip was apprehended by Vigilance sleuths while he was accepting a bribe of Rs 5, 000 from an accused Bhairaba Jagat with an assurance to release him on bail.

Bhairaba Jagat and Naveen Nayak had filed FIRs against each other at the police station over some dispute. Dip allegedly sought Rs 5, 000 from Jagat to resolve the matter out of court following which the latter reported the matter to Vigilance department, sources said.

A trap was laid this morning and Dip was apprehended while accepting the bribe.