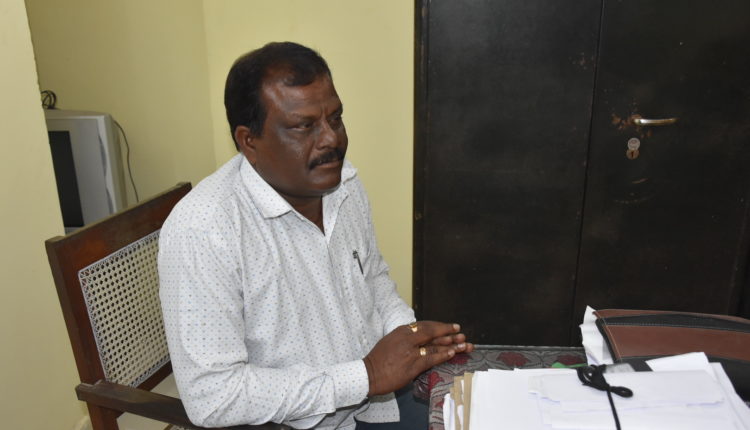 Based on a complaint filed by Bijay, a team of vigilance officials led by DSP Haranarayan Pati laid a trap to catch the police ASI. As per the plan, Bijay met ASI Biranchi at the backyard of the Puri Sadar police station yesterday evening. While accepting the Rs 3,000 bribe money from BIjay, the Vigilance team raided the place.

Seeing the sleuths, the ASI threw the money in the bushes in the backyard of the police station. However, the ASI and a home guard was caught by the Vigilance from the spot.

When the ASI’s hands were washed with chemical-laced water, the solution became coloured proving his involvement in the bribery case, said a Vigilance official.