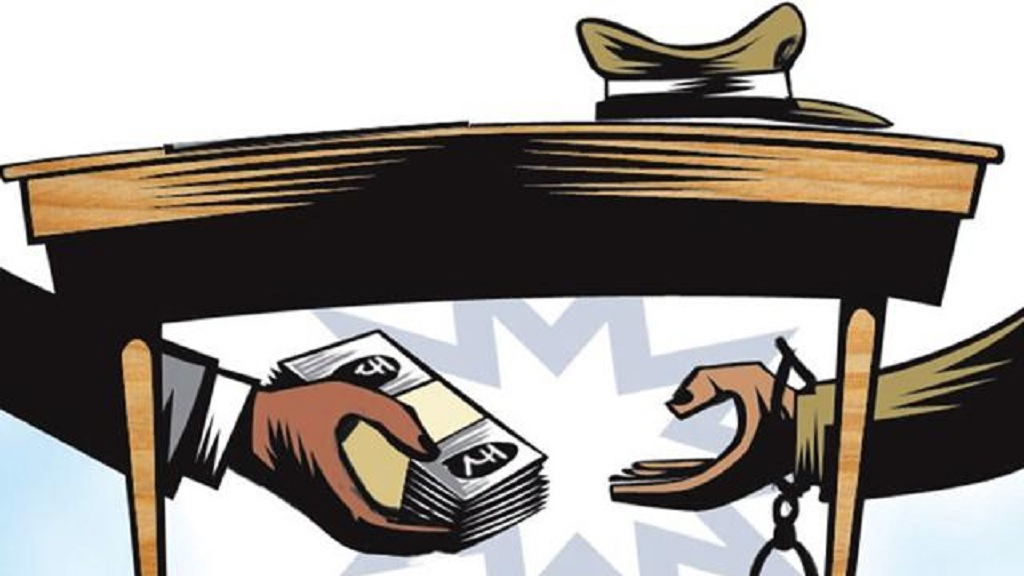 Jagatsinghpur:  A Sub-Inspector of Police posted at Jagatsinghpur police station was caught red-handed by Vigilance officials yesterday while he was accepting bribe of Rs 50,000 to settle a case.

Acting on a complaint lodged by one Pritam Mohanty, officials of the anti-corruption wing laid a trap and caught SI Biswajit Gadanayak red-handed at Kandarpur Bazar on Cuttack-Paradip Road yesterday. The bribe money was recovered from the possession of the accused and seized in presence of witnesses.

The cop had demanded the money from Pritam, a resident of Kacheramala village under Cuttack Sadar police limits, to settle a case relating  to recovery of dues of the complainant  from his opposite party.

In this connection, a case was registered at Vigilance Cell Division police station under Section 7 PC ACT, 1988 as amended by PC (Amendment) Act, 2018 and further investigation is underway, said an official communique issued by the anti-graft unit.

Services of 2 MEMU trains to resume in Odisha