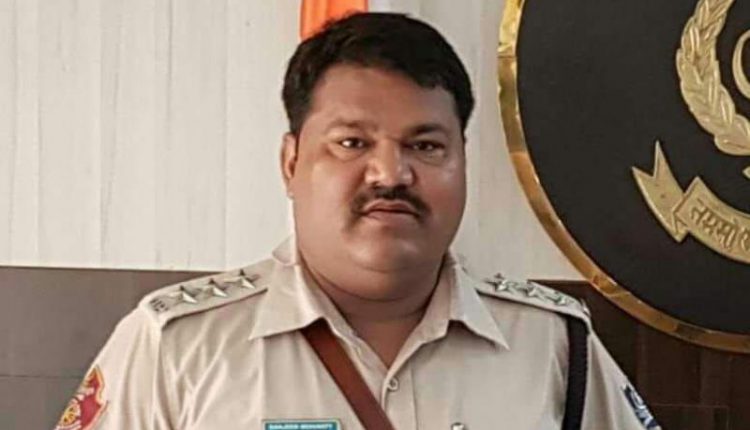 Bhubaneswar: Former Inspector-In-Charge of Jatni police station, Sanjeev Mohanty, has been placed under suspension. He was arrested on bribery charges on Monday.

Notably, the Vigilance officers on Monday arrested Mohanty for demanding and accepting bribe of Rs 50, 000 from a person to drop a case filed against him. According reports, the anti-corruption sleuths laid a trap on the complaint of one Rinku Mangaraj of the Jatni area. The IIC was caught red-handed while taking the money from the complainant.