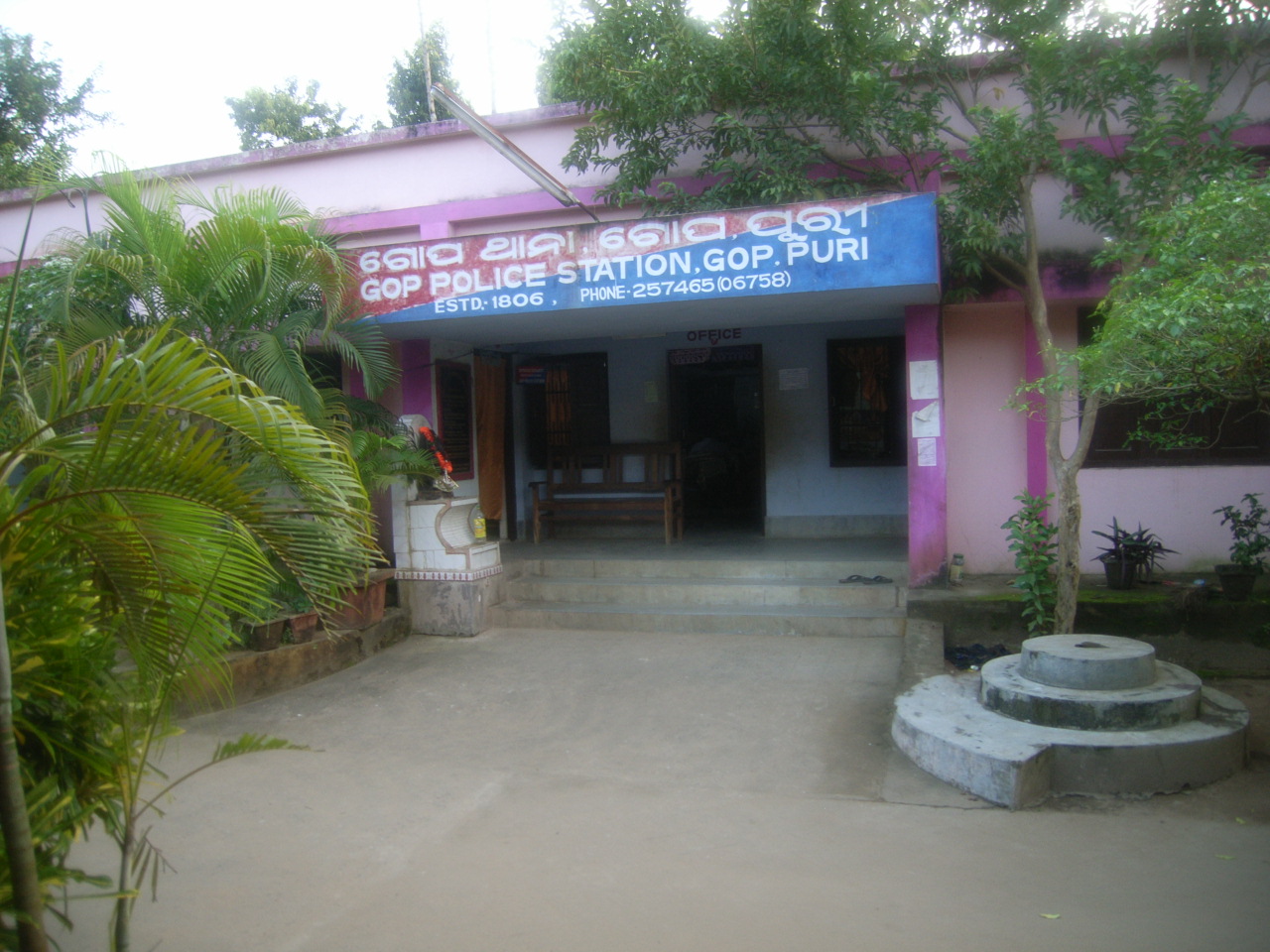 He was arrested by vigilance sleuths for accepting a bribe of Rs. 3000 for settlement of a dispute on May 27 .

Reportedly, Mishra demanded a bribe for making peace between two groups that clashed during a wedding in Oratanda village under Nuakholamara panchayat of Puri district’s Gop block.

The Vigilance officials who were tipped off regarding this, laid a trap and nabbed Mishra in the act.

Scholarship for children of martyrs killed in Maoist attacks hiked