Odisha cop dismissed over rape and abortion of minor girl 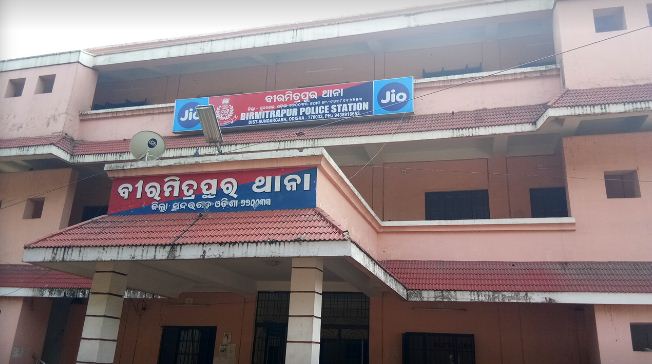 “His conduct was shameful. Our apologies to the young girl,” the DGP tweeted. Majhi was earlier placed under suspension.

His conduct was shameful .Our apologies to the young girl .

The top cop had yesterday ordered a Crime Branch probe into the incident. A four-member Crime Branch team yesterday visited Birmitrapur and Raiboga police stations in Sundargarh district as part of the investigation.

Majhi and four others are accused of raping the girl over a period of four months while a government doctor is accused of terminating her pregnancy at Birmitrapur Community Health Centre on June 15.