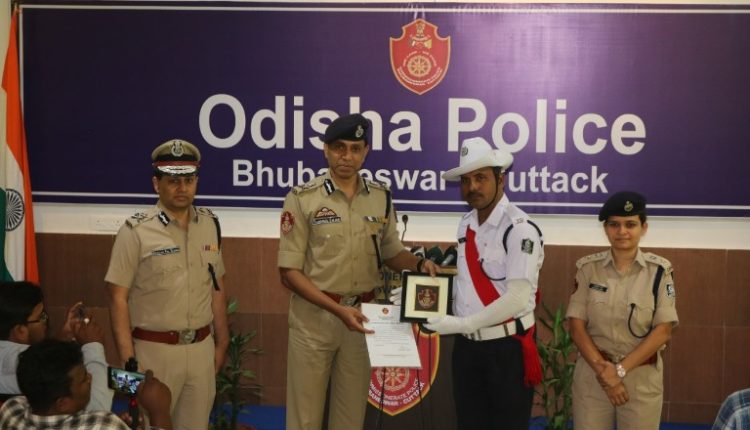 On November 30 at around 8.30 pm Rout while performing traffic duty at Sikharpur square, Cuttack showed courage and responded beyond the call of duty. He jumped from his traffic post and pulled aside four persons commuting on two bikes from in front of a speeding truck coming from Jagatpur side towards OMP Square.

“By this gallant act he saved the lives of the four persons and prevented major road accident,” a release issued by the Commissionerate Police stated.