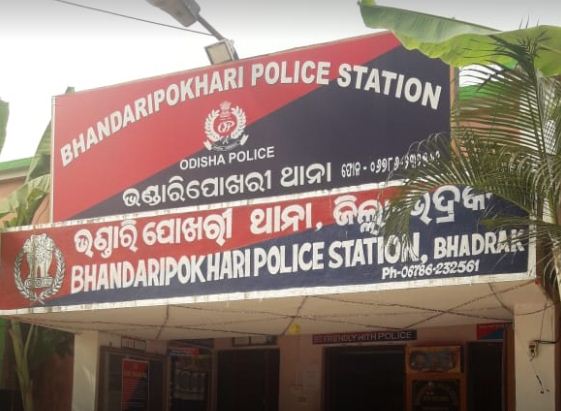 According to reports, a person of the area was on March 14 arrested by Bhandaripokhari police and forwarded to court. He was later remanded to judicial custody.

Havildar Haramohan Nayak had contacted the accused’s wife and assured the woman of her husband’s release from the jail. On March 15, Nayak reached the woman’s house and allegedly sought sexual favours from her.

The cop also misbehaved with the woman and groped her, she alleged. As she screamed for help, neighbours rushed to the spot and nabbed Nayak. He was later handed over to police.

On the basis of a complaint lodged by the woman, Bhandaripokhari police registered a case and started an investigation.

Arjun Kanungo opens up on acting in Salman Khan’s ‘Radhe’