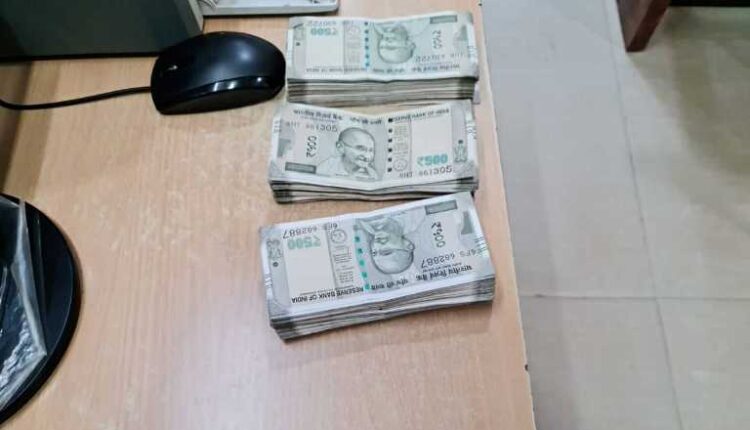 Reportedly, when IIC Santosh Sahu was on his way to his house at Phulnakhara in Cuttack district, a Vigilance team intercepted him here this evening. The anti-graft officials later recovered the cash from him. As the cop failed to give any satisfactory explanation in support of possession of  the huge cash, they detained him for integration.

Search operation is underway at two places in Cuttack and Motu, sources said.

Earlier on September 15, Vigilance had arrested Anganwadi worker Kabita Mathan for allegedly amassing disproportionate assets worth crores. The arrest was made a day after separate teams of the anti-corruption wing conducted simultaneous raids at six places associated with Mathan and unearthed assets worth over Rs 4 crore.

Mathan worked as an Anganwadi Worker at Koradakanta Anganwadi Centre in Bhubaneswar.