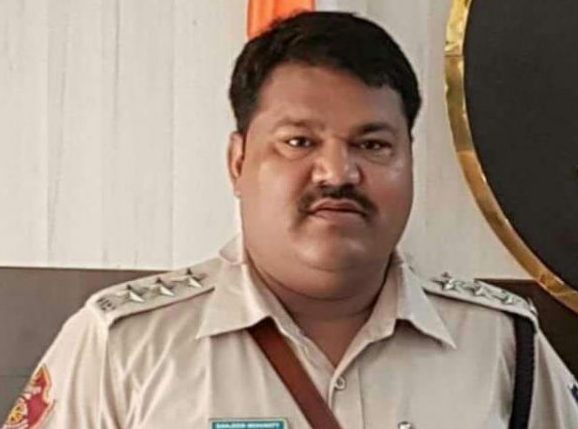 Bhubaneswar:  A police officer was arrested today by the Vigilance Department for allegedly taking bribe in order to quash a case in Odisha’s Khurda district.

The sleuths from Cuttack Vigilance Cell caught red handed Sanjib Mohanty, Inspector-In-Charge (IIC) of Jatni police station while accepting a bribe of Rs 50,000 from a person this evening.

According to information, the IIC had allegedly demanded Rs 50,000 from Sunil Kumar Mangaraj, a native of Jatni, for not implicating him in criminal cases under major sections of IPC. The latter reported the matter to the vigilance cell.

The Vigilance sleuths also searched the residence of the tainted police official as per the last reports came in.

A case was registered against him and he was produced before the court. The court sent him to judicial remand.