Odisha cop suspended for dancing in uniform to celebrate Holi 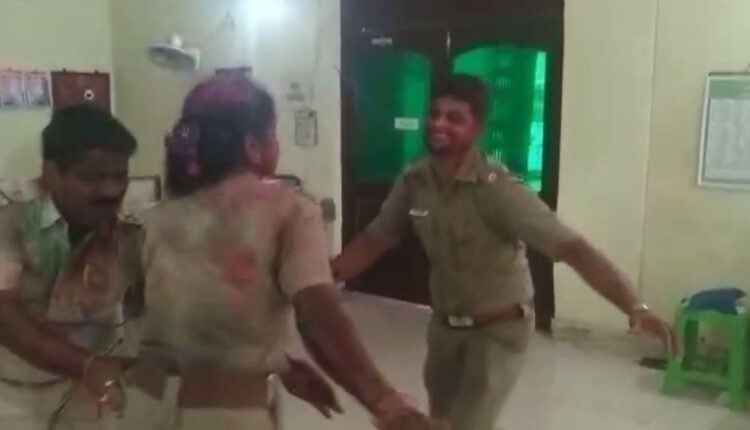 In a statement, Jajpur SP Rahul PR said after preliminary enquiry into the matter pertaining to the dancing of police personnel inside the Panikoili police station, OASI Sanjay Das of Panikoili PS has been suspended.

It further stated a detailed enquiry is being undertaken into the complete episode.

The video, which has gone viral on social media platforms, shows the police personnel in uniform with colours smeared on it are dancing to the tune of a popular movie song inside the Panikoili police station.

As many as four police personnel, including a woman cop, can be seen dancing at the police station to celebrate Holi.

Jharsuguda-Patna flight services from May 1