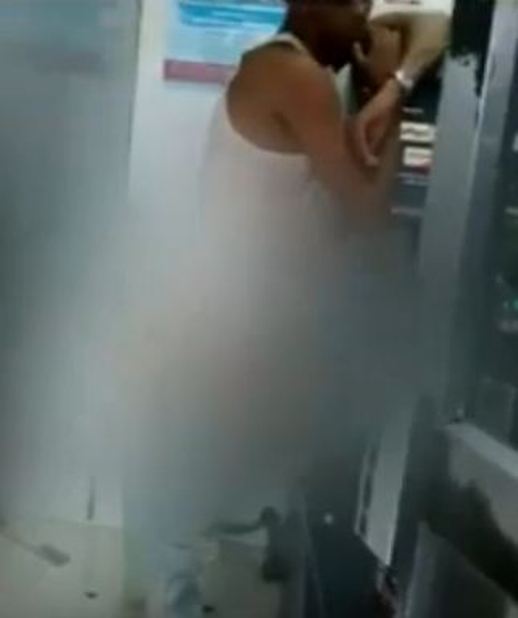 The cop was placed under suspension after he was caught on camera urinating inside an SBI ATM counter located near Baripada Municipality office. He was stated to be in an inebriated state while he was committing the shameful act.

The incident came to fore after a video showing Constable Sethi peeing inside the ATM kiosk went viral on social media.

According to reports, the police official’s indecent act was recorded by a local on his phone and he posted it of social media, which went viral.

Sources said, the erring cop was suspended for the similar act earlier.

Teens who do not date have low depression

Thunderstorm, heavy rainfall alert for these Odisha districts this morning

Caught on cam: Miscreants try to attack car occupant in…