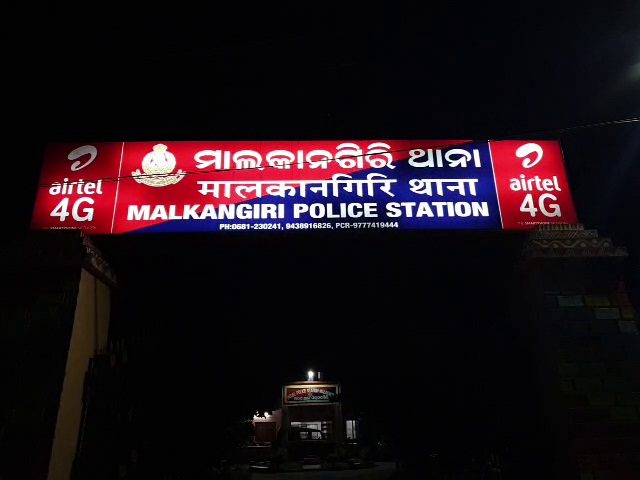 DGP RP Sharma placed Sahoo under suspension with immediate effect for his involvement in Vigilance case.

During the period of suspension, he will remain under the disciplinary control of DIG of Police, SWR, Koraput, a release stated.

Sahoo has been booked under section 7 Prevention of Corruption (Amendment) Act, 2008 for demanding and accepting illegal gratification of Rs 1 lakh from owner of a private college in Malkangiri for submission of CDs to the court to minimise the offence to show favour while submitting chargesheet in Malkangiri Police Station under sections 420/468/471/34 of IPC in which the complaint was accused.

The IIC was arrested today and forwarded to the court.