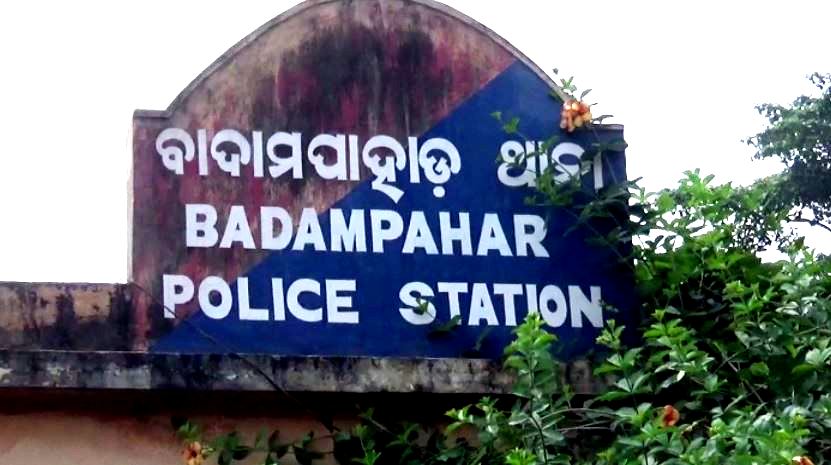 Baripada: Authorities transferred Badampahar Police Station Officer In Charge (OIC) Sashadhara Sethi in connection with a mistaken identity for which a man and his son were prosecuted without crime.

By the order of Mayurbhanj SP, the official was transferred to Baripada for dereliction of duty.

Due to improper probe by the Badampahar police, two persons were lodged in jail for three months in connection with a murder case of a woman, who was later found to be alive.

The action was taken after father-son duo was released from jail recently.

According to reports, the Badampahar Police had recovered a charred body of an unknown woman from a forest on April 27. During investigation, the police identified her as Raimani Bankira, wife of Sanjay Nayak, who is the resident of Purunapani village under Badampahar police limits.

The police later arrested the deceased woman’s husband Sanjay Nayak and father-in-law Mangal Nayak suspecting their hands behind her murder. After their bail applications were rejected by a local court, the accused persons were sent to the Rairangpur Sub-jail.

Later, Mangal Nayak’s wife Pana Nayak informed the Badampahar police about existence of Raimani, whose charred body was recovered from forest in April, in Cuttack. Based on her inputs, the police rushed to Cuttack and found Raimani alive.

Sources said that Raimani had gone missing from her in-laws house, but no complaint was lodged in this regard.

On Saturday, the missing Raimani had appeared before the SDJM Court in Rairangpur following which the innocent father-son duo was freed after 3-month of wrongful imprisonment.