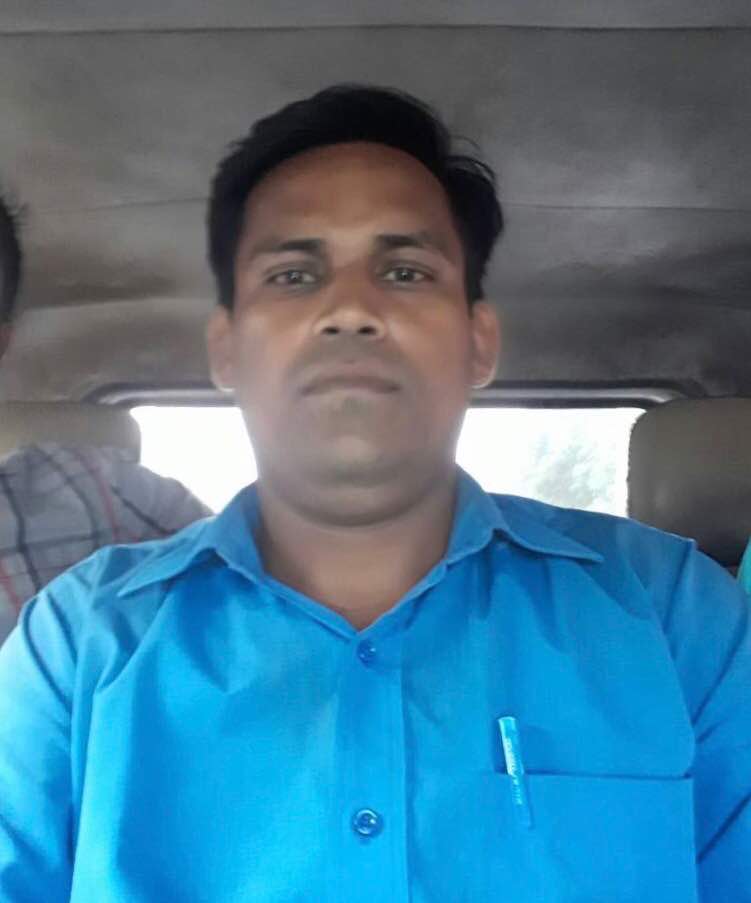 Odisha police today arrested a man from Puri on charges of uploading photographs of a social activist on a free classified website having objectionable content in a specified section.

Sahoo, a resident of Krushnaprasad in the district, was apprehended under section 66 (c), 67 of IPC.

Social activist Lincon Subudhi had filed a complaint with Chandrasekhar Police that her picture was uploaded to a free classified publishing website providing space for escort and body massage services too.

Earlier in the day, Subudhi had met Chief Minister Naveen Patanik at his residence here to discuss about the matter as the culprit was not arrested even after five days of the incident.

“I met Chief Minister Naveen Patnaik to discuss about the incident. He said that he is aware of it,” Lincon Subudhi had told media in the morning.