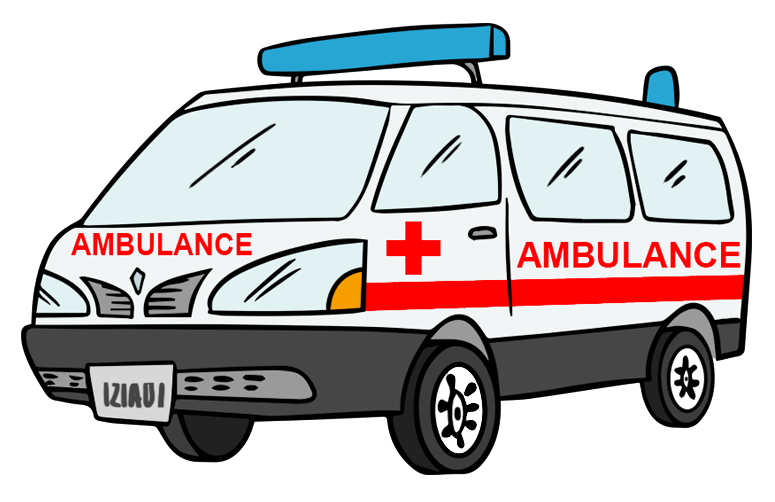 ­‍Cuttack: Carrying tough duty during 48-hour complete shutdown in Twin City of Odisha, the Commissionerate Police has received huge appreciations from various quarters for a noble cause.

Amidst curfew like situation during the period of shutdown, the police helped a pregnant woman to reach a hospital safely without hindrance on the way.

Source said that the Commissionerate Police created a green corridor from Nayasadak for a vehicle carrying a pregnant woman to a private clinic situated at Baxibazar area on Saturday to ensure that the patient reached hospital facing no obstruction from enforcement authorities on her way.

As per information, a pregnant woman residing in CDA area suddenly complained of severe labour pain yesterday. As her condition was critical, her family decided to take her to a clinic at Baxibazar. Without waiting for an ambulance, they took her in their personal vehicle.

On the way, the vehicle was stopped at a police check-point. But, after the police were informed about the medical emergency, they immediately created a green corridor till Buxibazar and escorted the vehicle carrying the woman to the clinic.

Odisha: Sports Hostels to be closed from April 19