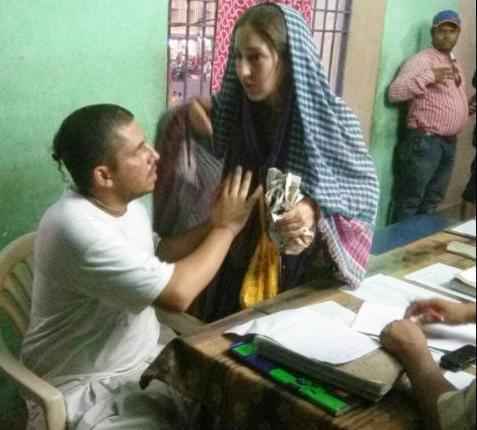 According to reports, a couple from Argentina was seen by sevayats (servitors) near the Maa Lakshmi temple inside the Sri Jagannath temple premises.

The couple was handed over to Simhadwara police by the sevayats.

Police have detained the couple and are questioning them on how they managed to enter the temple premises.

Preliminary investigations by the police suggest that the couple had entered the temple premises through the Simhadwara with the help of a sevayat, reports added.

It may be noted here that only bonafide Hindus are allowed into the Sri Jagannath temple premises.

Banks may have to swallow losses to resolve NPA issue: FM