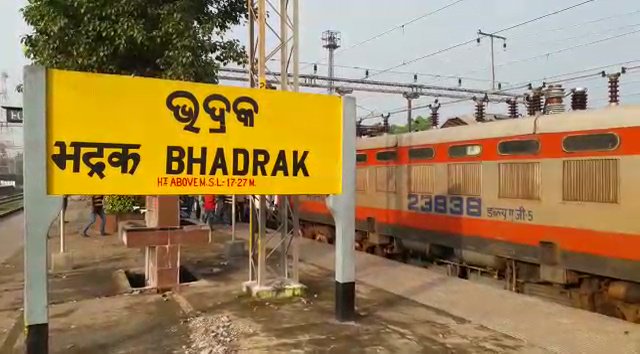 Bhadrak: Palpable tension prevailed in Puruna Bazaar area of Bhadrak town this evening over alleged misbehavior of a police officer with a shopkeeper. As per reports, the Bhadrak IIC threw some clothes of a garment shopkeeper in Puruna Bazaar.

The misbehavior of the police officer created a resentment among others shopkeepers and locals. Later they staged a protest.

To bring the situation under control, police resorted to lathicharge.

As per latest reports, IG and Bhadrak SP also reached the spot to pacify the agitating crowd.