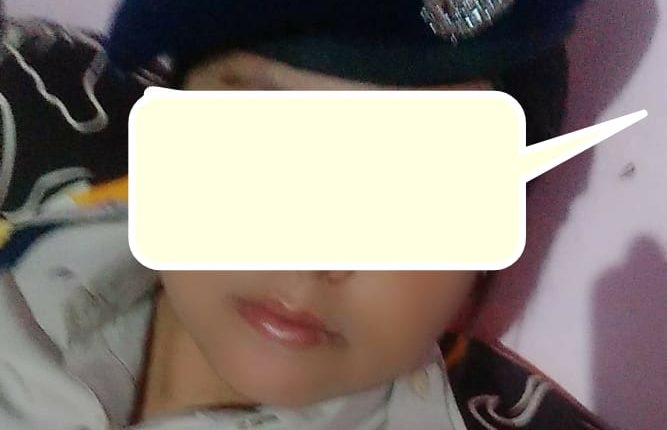 Bhubaneswar: Capital Police on Thursday detained a woman and charged her with impersonating an IPS officer after she demanded for orderly from police station in Bhubaneswar.

The accused has been identified as Sarmistha Behera, aged about 30 years.

According to source, Behera lives in Forest Park area in Bhubaneswar. Her husband and brother are working in Odisha Police.

Introducing herself as an IPS officer, Behera called up the Capital Police Station and asked for home guards and constables to send them at her service during lockdown.

Raising suspicion on her, the police launched investigation into her background and claims. However, during verification, she was found as an imposter.

Quickly acting against the fake police officer, Capital Police detained Behera for questioning and booked her under section 41 of CrPC. Later, she walked out of the police station.

Role of religion in fight against COVID-19 pandemic