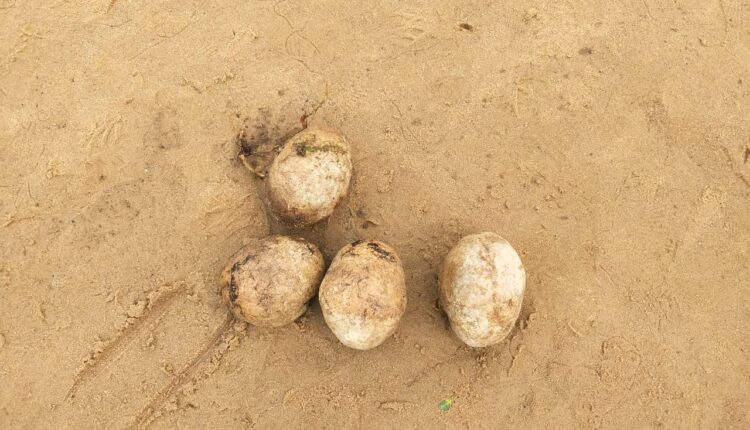 The locals found the skulls on bank of the Paika River near Nuagaon in Krushnanandapur Police outpost area. Some items used for worshiping were also found from the site raising doubt that the matter somehow is related to sorcery.

They immediately informed the police about human skulls. Following information, the Krushnanandapur police outpost officer reached the site and seized the skulls.

“On receiving information yesterday night, we rushed to the site and recovered 4 human skulls. During search near the site, we found some articles used for sorcery. The prima facie suggested that someone might have practised black magic for human sacrifice here,” said Krushnanandapur Police Outpost in-charge Anirudha Nayak

The matter is being probed. Any development in the case will be shared to media, he said.

Pankaj Tripathi on OTT release of films: Want performance to reach many through any medium