Odisha cops thrashed by villagers while trying to nab accused 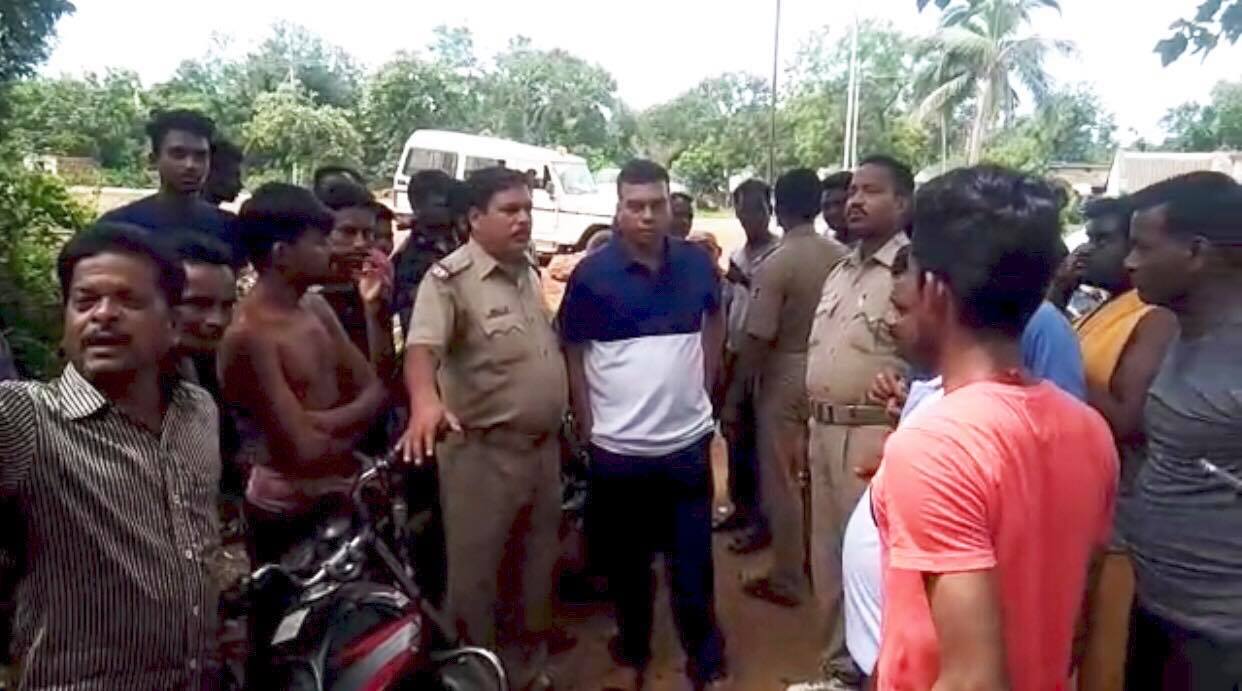 Cuttack: In a incident of identity confusion, five police personnel were allegedly thrashed by villagers of Kapursing village under Gurudijhatia police limits in Athagarh block of Odisha’s Cuttack district today.

According to reports, the IIC of Jagatpur police station Pradeep Kumar Nayak accompanied by four policemen had gone to the Gurudijhatia village in order to arrest an accused of a kidnapping case hiding there. They were dressed in plain clothes and were travelling in an unmarked car without a number plate.

The villagers suspecting them of being imposters in the name of police, allegedly gheraoed and attacked them. The car was also allegedly attacked by the villagers. The accused took advantage of this commotion between the police and villagers, and fled the spot.

The Jagatpur police team called for help and later were rescued Gurudijhatia policemen who cleared the confusion.