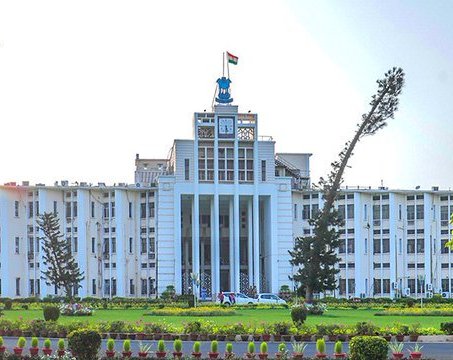 Bhubaneswar: Odisha Government today dismissed from service a Tehsildar, who was convicted in a graft case.

The action has been taken against Pradeep Kumar Behera, who was posted as Tehsildar, Kaptipada, Mayurbhanj district.

Behera, earlier serving as Komna BDO in Nuapada district, was arrested in a Vigilance case and later convicted after trial.

The State Government today also gave premature retirement to four officials, against whom the Vigilance had registered cases.

Cops nab kidnapper after exchange of fire in Odisha’s Sambalpur