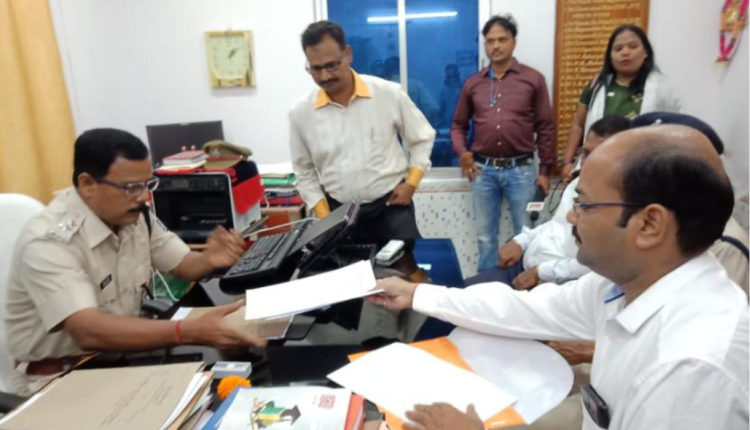 Earlier on February 7, BJP Spokesperson Golak Mahapatra, who has also been served with notice in the same case, failed to appear before the Ganjam police citing health problem.

On January 29, the Odisha police had summoned both the leaders in connection with the killing of the BJD Councillor in 2017. Worth mentioning, Pradhan was killed by a group on youth on September 17, 2017.

Odisha: 18 lakh beneficiaries to get KALIA money in 2nd phase