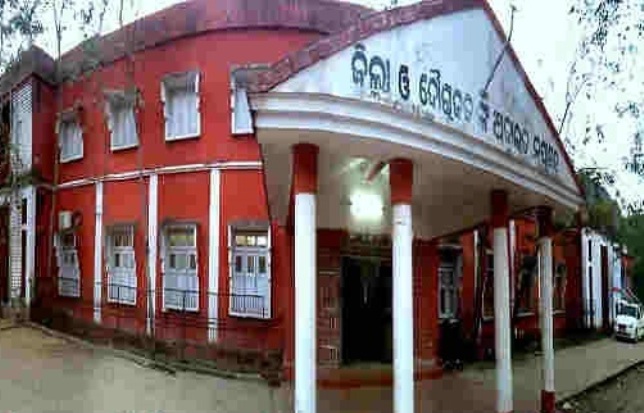 In a significant verdict, the District and Sessions Judge Court today acquitted eight persons who were accused in the 2008 Nayagarh police armoury loot and attack on Nayagarh Reserve Police barrack cases.

The court acquitted Kamalakant Sethy and Chandrabati Tukuruka of Ranapur, Kishore Jena of Delang in Puri, Bikram Mallick and Sushil Behera of Aska, Ranjit Sana and Rabi Dulai of West Bengal and Asutosh Soren of Jharkhand.

They were acquitted by the court for lack of evidence against them.

Earlier, the court had acquitted them in four cases.

Notably, these men were accused in the Maoist attack and loot of the Nayagarh police station and armoury on February 16, 2008.

As many as 14 persons were killed and ten others were injured in the attack by Maoists. The dead included 13 policemen.