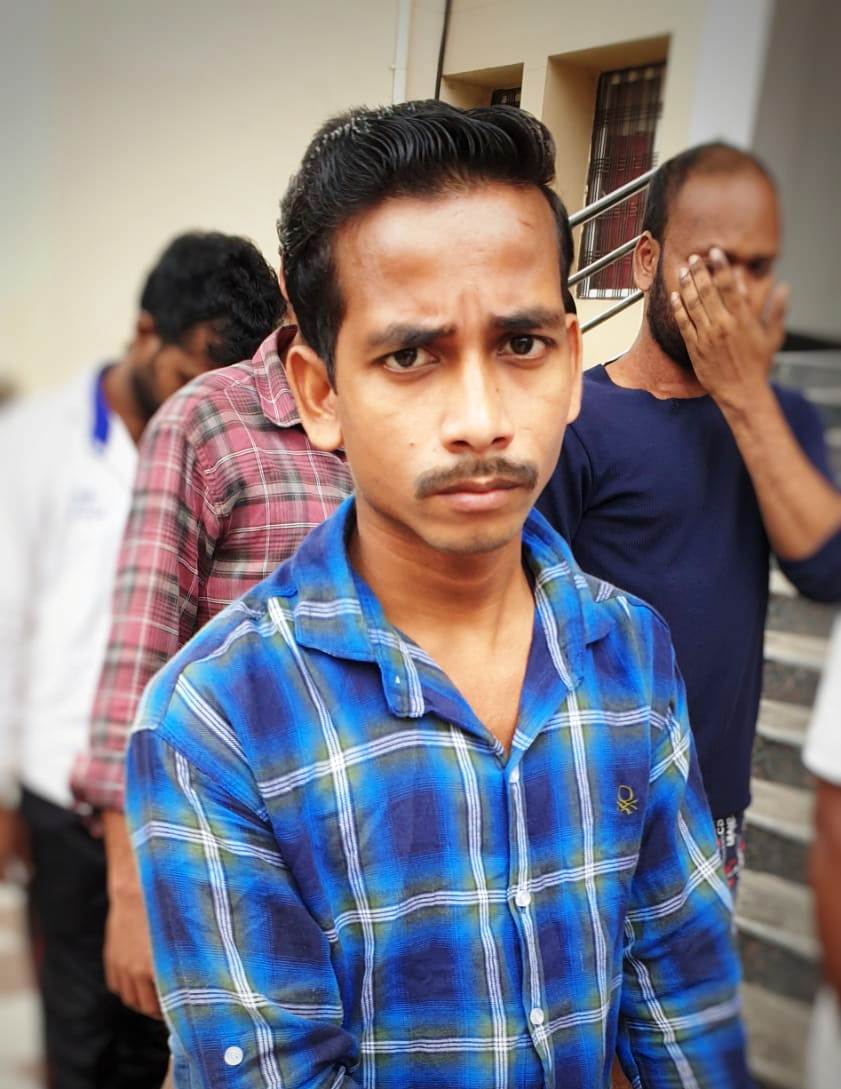 Angul: Initiating fast-track trial of minor girl rape case, the Angul Additional District and Sessions Judge Court today awarded death sentence to a youth for kidnapping, raping and murdering a 12-year-old girl at Kangula village in the district in January this year.

As per reports, the court sentenced one Srinivas Dehury alias Anam to life imprisonment for raping the minor boy and awarded seven years of imprisonment to him for destroying evidence. The Judge also awarded death sentence to Pradhan for killing the minor girl.

It is important to mention here that this is the first case in Angul and second in Odisha, where death sentence has been pronounced under the Protection of Children from Sexual Offences (POCSO) Act.

Worth mentioning, a 12-year-old minor girl was allegedly kidnapped, raped and later murdered near a temple at Kangula village in Angul district on January 20.

As per sources, when the minor girl was going to her father’s shop, around one km away from her house, carrying lunch for him, Pradhan kidnapped and later raped her. He later stoned the girl to death to eliminate evidence.  The minor’s body was later found dumped in a nearby bush.